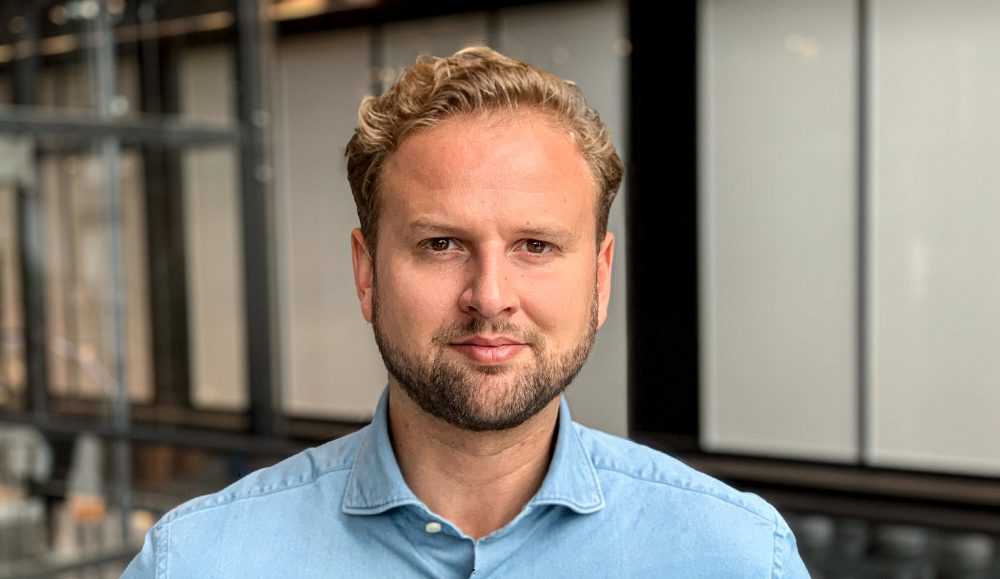 TV disruptor Nenda has taken another step towards market launch by appointing the CMO of insurtech startup Paydrive, Carl Johan Barnekow. Earlier this year, Nenda recruited Canal Digital’s former sales manager, Per Romild. Both have key roles in Nenda’s upcoming launch of a next-generation streaming TV service for hotels and other B2B segments.

Barnekow has served on the board of Nenda since it was founded and will now take a more active role in the company as Head of Marketing. His previous corporate- and brand-building successes include his most recent role as CMO of the insurtech company Paydrive, which is backed by insurance giant Gjensidige and NFT Ventures, as well as his role as market/brand manager and partner at “Svenska Smakupplevelser”, which was sold to the conglomerate Kavli.

“During the past ten years, I have launched disruptors in various industries, and I am again working with innovative concept with great potential,” he says. “Nenda is a pioneer that will create great customer value. The global potential is enormous. When the most common reaction I get is, ‘why doesn’t this already exist?’, it is a good indication that one is on the right track. I am really looking forward to introducing Nenda to the Nordic countries and the rest of the world.”

In announcing Barnekow’s appointment, Anders Hässel, Nenda CEO, comments, “Carl Johan has both broad and deep expertise in communication and digital marketing, as well as extensive experience in building companies. We are extremely pleased to have him on board, and with this recruitment we are building up the management team for an expansion phase.”

This spring, Per Romild, who has worked with B2B sales in the TV market for a long time, joined Nenda as Head of Sales & Distribution. After his years at Canal Digital, Romild is considered one of the industry’s most prominent players.

“We are delighted to have Carl Johan on the team,” Romild says. “With my market knowledge, combined with Carl Johan’s communication and branding skills, we have all the conditions we need to successfully and widely launch Nenda on the market.”