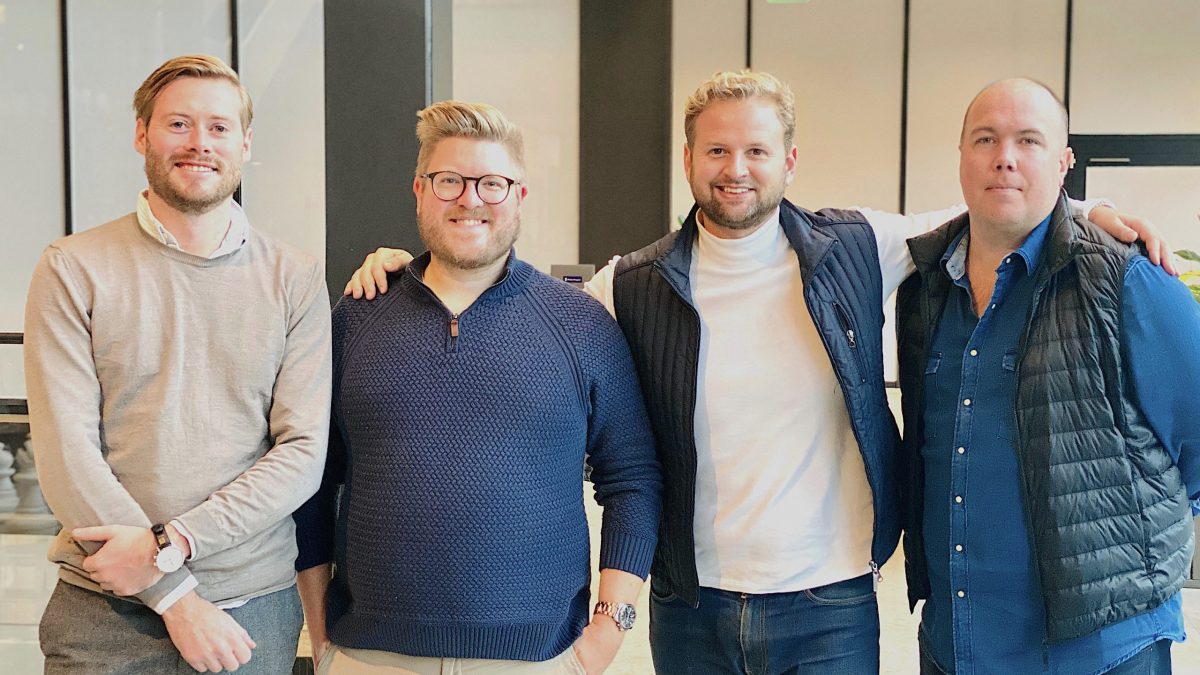 The Swedish streaming service Nenda has expanded and raised 7 million SEK. Among the new owners are MTG’s and CMore’s former CEO, Manfred Aronsson and former GM at The Walt Disney Company in the Nordics, Casper Björner. The new funds will be used to expand the team, to meet the goals for increased growth and to execute Nenda’s international expansion plans.

The very first Nenda customers gained access to the streaming service during the summer of 2020 and the response has been positive from both customers and end users. Since January 2021, Nenda has started sales and thus signed agreements with leading companies across various industries. These clients include Ambea, which boasts with more than 900 care units in the Nordic region, along with big name hotels such as Biz Apartments and Amasten.

The new capital raised comes from both existing and new investors. Among the new investors are, Manfred Aronsson and Casper Björner, both of whom are highly renowned and experienced in the media industry. Former investors include Carl Palmstierna and Björn Lifvergren.

Casper Björner says: “With a background in TV and streaming, I am impressed to see what the Nenda team has achieved in such a short time. Nenda offers value to its customer and this fact is testified by the many industry leaders who chose Nenda as their primary TV option. Nenda’s strategy for growth is very defined and there are very interesting launches in the future.”

Nenda’s has grown fast because it fills the market gap for streamed B2B TV, but it also rides on global megatrends such as increased connectivity and capacity with 5G, increased need for cloud-based technology and more. As streaming is becoming more mainstream, Nenda is bound to be one of the leading names.

Anders Hässel, CEO and co-founder says: “With the addition of new capital, our growth strategy will now become fully realized in the form of new launches, new recruitments and expansion in new markets. The fastest growing segment for Nenda today is the care sector, both thanks to the underlying need for a simpler and better TV experience, but also the need for care per se. We also look outside the Nordic region and feel well positioned for expansion into international markets. The global growth for elderly care is 9.8% CAGR and the market value for technology in elderly care is already SEK 120 billion. This is just one of our segments. We have also developed exciting new services aimed at other segments that we look forward to launching with our strategic customers and partners.”

This website uses cookies to improve your experience while you navigate through the website. Out of these, the cookies that are categorized as necessary are stored on your browser as they are essential for the working of basic functionalities of the website. We also use third-party cookies that help us analyze and understand how you use this website. These cookies will be stored in your browser only with your consent. You also have the option to opt-out of these cookies. But opting out of some of these cookies may affect your browsing experience.
Necessary Always Enabled
Necessary cookies are absolutely essential for the website to function properly. This category only includes cookies that ensures basic functionalities and security features of the website. These cookies do not store any personal information.
Non-necessary
Any cookies that may not be particularly necessary for the website to function and is used specifically to collect user personal data via analytics, ads, other embedded contents are termed as non-necessary cookies. It is mandatory to procure user consent prior to running these cookies on your website.
SAVE & ACCEPT